Glasgow’s George Square will play host to a sensational party featuring names from across the Scottish Gaelic music scene to mark the opening of the Royal National Mod – and everyone’s invited!

The free opening ceremony concert, which takes place on Friday October 11, will be headlined by trad-rock superstars Mànran.

It will also feature Scotland’s 33-strong Gaelic Eurovision choir Alba, as well as some of Scotland’s top pipers, highland and contemporary dancers, traditional singers and even a beat boxer.

The Royal National Mod, organised annually by An Comunn Gàidhealach, is the biggest Gaelic festival in the world.

The opening concert is the first of a number of Mod Fringe performances which make up a packed programme of ceilidhs, concerts, sport and family events running alongside The Mod competition, which sees thousands of people from across the world take part in or watch more than 200 competitions in Highland Dancing, literature, drama, Gaelic music and song.

Charles Fletcher’s The Week in Holyrood

Straight to the point politics!

Introduced by Charles Fletcher. From Holyrood the seat of the Scottish Government from where Charles Fletcher introduces First Minister’s Questions and reviews the past week in Scottish politics.

CELTIC CONNECTIONS 2020 IS ABOUT TO START –ARE YOU READY ? 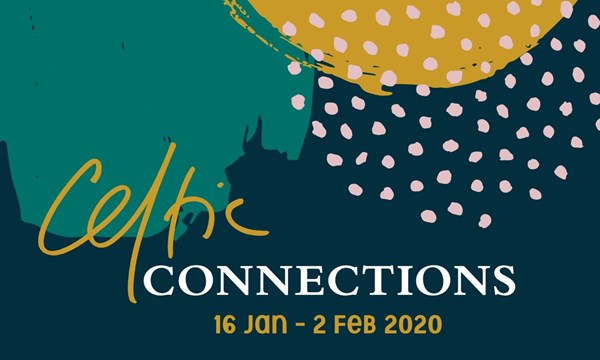 Support us while you shop! 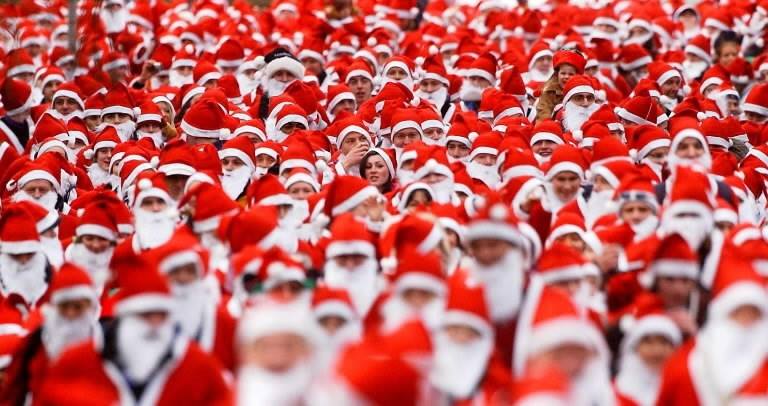