Our great friends at Celtic Music Radio send us some of their fantastic shows which we love sharing with you.
Celtic Music Radio 95FM is an Ofcom Community Radio Licensed station.
Celtic Music Radio 95FM is the UK’s only licensed broadcast radio station dedicated to promoting Celtic and roots music of all genres.
We are based in Glasgow, Scotland and have a mission to be a strong cultural voice for contemporary and traditional Scottish music, arts and culture, pioneering new frontiers in communication and broadcasting by including people that do not have access to mainstream media.
The service is targeted at Glasgow (and Scotland’s) practising creative artists in a broad range of music and cultural endeavour across a range of genres of music and speech.
The radio station began by broadcasting from the Glasgow city based Celtic Connections Festival in January 2006 and January 2007 as a trial and on a Restricted Service Licence basis.
Celtic Music Radio holds a full tme Ofcom Community Radio licence (CR000257) to broadcast on 95FM across Glasgow. 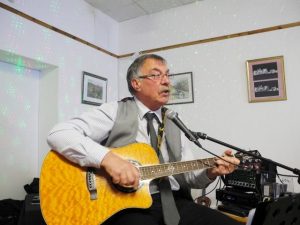 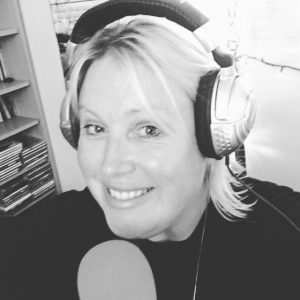 I live on a farm in Bridge of Weir with 3 children and 5 dogs! I love music and the countryside. I am a radio presenter for Dunoon community radio and Celtic Music Radio too. I have been doing shows for Dunoon since 2017; my own rock and pop shows and mostly Factism shows with […]