Running until Saturday 19th October, the Mòd is set to bring thousands of people to Glasgow as visitors and competitors make their way from across Scotland, the UK and beyond.

Friday’s festivities began with a joint reception held between CalMac and the Lord Provost, where the Gaelic Ambassador of the Year was announced, followed by an official opening speech from Deputy First Minister and Cabinet Secretary for Education and Skills John Swinney.  During the ceremony Allan Campbell, President of An Comunn Gàidhealach, gave his president’s address. In his speech, Mr Campbell recognised the thriving Gaelic community in Glasgow and its importance to the language. He also mentioned the excellent growth of Gaelic in schools in recent years, with over 1,000 pupils now receiving Gaelic Medium education in Glasgow.

FOLKAL POINT – musical alternatives sans frontieres from folk to rock with myriad cute other stuff slipped in along the way – offers innovative artistry to discerning listeners around the world. This innovative radio programme’s stripped-down format, quixotic, informed, an unbiased spotlight on originality and creativity, steadfastly spurns here-today-gone-tomorrow fads, and just as resolutely ignores trivia. More than four decades since first airing on nascent Radio Clyde, this well-regarded, now widely syndicated two-hour weekly programme is still curated and presented globally by its self-effacing Scottish creator *. Always thoughtful, often quirky, sometimes provocative, enigmatic even, yet always fiercely resistant to barriers and contrived labels, Folkal Point remains laid back, arguably a tad eccentric but above all still a joyously maverick celebration for all on this fragile blue planet who value the glorious confluence of meaningful words and music in their lives. 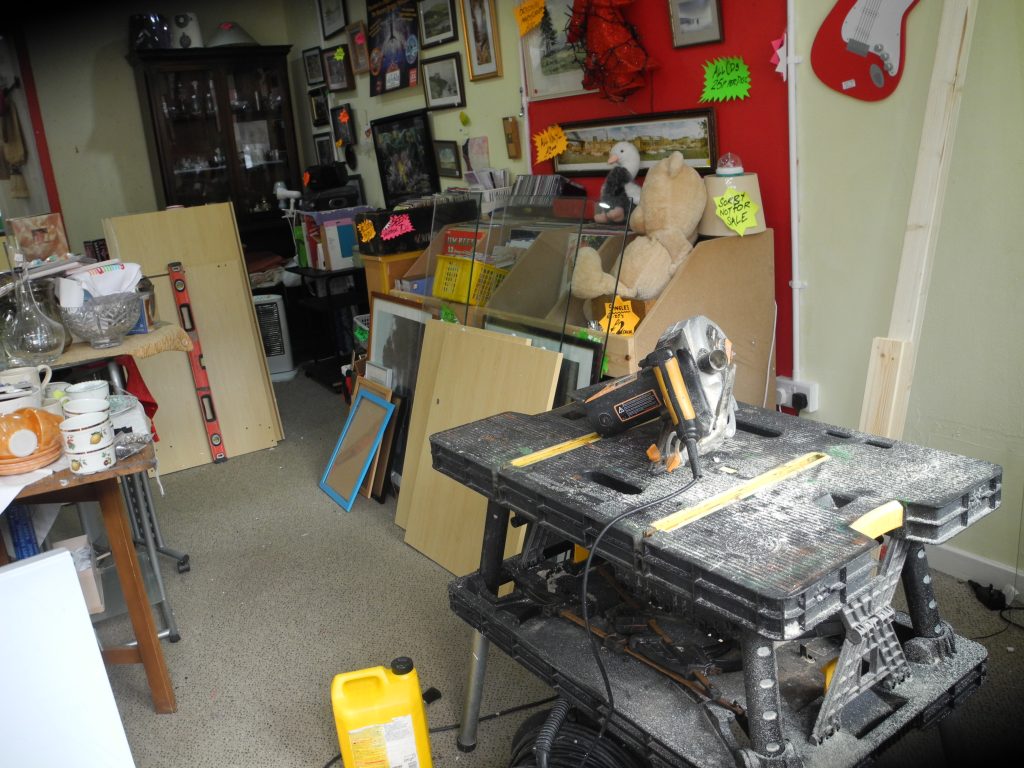