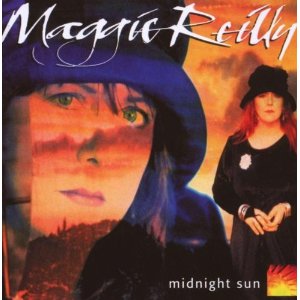 Maggie is  best known for her collaborations with the composer Mike Oldfield between 1980 and 1984, especially by performing the vocals on such songs as “Moonlight Shadow”, “Five Miles Out”, “Family Man” and “To France”.

Maggie has always been in demand to work with other artist and has  worked with many including, Mike Batt (on his “The Hunting Of The Snark” album),  Jack Bruce, Dave Greenfield & Jan-Jacques Burnel, Lesiëm, Ralph McTell, Simon Nicol (of Fairport Convention), Runrig, The Sisters of Mercy and Smokie.

The Concert takes place at 7.30pm Saturday 25th February 2012 a £10 donation has been suggested and entrance passes are available from the Re/Max office in Argyll Street.

MAGGIE REILLY –Lady never sounded Sweeter -For a full report on the concert :