STILL TIME TO JOIN US- A NIGHT OF STARS

STILL TIME TO JOIN US

As we get nearer to our big fundraiser all the cast and crew of the Revue look forward to welcoming you to the Dunoon’s Park Hotel for the DCR97.4FM Night Of Stars, A night of Extravaganza.

The DCR97.4 Revue has for nearly two years been entertaining out in the community and this is the first time all the entertainers from the revue have appeared on the same bill and with a show nearly three hours long you can understand why.

Besides the revue DCR presenters we have two special guest although they have both appeared on Dunoon Community Radio so many time they are more than eligible for invites to the staff Christmas party.

To headline our very first Revue fundraiser it was the unanimous decision to show case the talents of Wednesday evening presenter who also happens to be one of Scotland’s Top Psychic Clairvoyant Carol Stirling, a very close second was Scotland’s most famous descendent of a American Red Indian Tonto “Mac” Gregor who will launch his new CD on the night.

This Dunoon Community Radio Fundraiser has been organised to raise vital funds to purchase essential broadcasting equipment without which we will not be able to broadcast.

THE CAST OF A NIGHT OF STARS 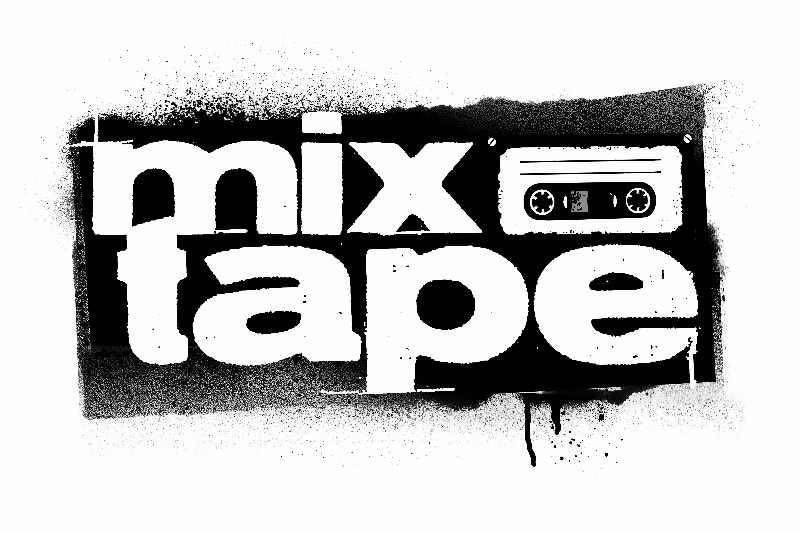 CAN YOU BELIEVE …..20 YEARS SINCE OASIS RELEASED THEIR DEBUT ALBUM DEFINITELY?