THE BEST KEPT SECRET IN TOWN—THE HOTEST SHOW IN TOWN

THE BEST KEPT SECRET IN TOWN—THE HOTEST SHOW IN TOWN

DCR Revue 2013 Manager Mr Simon of Cowal roused his Merry Band of Troops to start the first Tour Date of the 2013 DCR 97.4fm AROUND COWALL WORLD TOUR by visiting the residents and their friends at Dalriada Grove Innellan on Valentines night.

The DCR Team received a warm reception and it was not long before the Fantastic musical arranger of the Revue Band Dave De Kort had the room swinging with some Old Time Favourites,,,as ever Ms Entertainment herself Francesr Lynn (DCRs Gaelic Singer and presenter) kept the hands clapping and feet tapping with some fine Scottish Trad Music.

Frlly- sings in Gaelic as well

Making Her DCR Revue Debut was Jazzy and Hip Vocalist Claremarie Nolan rendering some classics from Connie Frances and the fifties song book which went down a Treat. And talking of treats one that was in store for the DCR Crew was a fabulous delicious buffet laid on by the hosts

Sounds Of The South Dr Phil

The Lady Of Smooth Sarah

and then it was left to the Star himself Dino Martino

who finished the concert with a few old time classics with the Hot Bannas Troupe and  Maestro Dave de Kort in a few singalongs..

with thanks also to Witchy MacWoman for the pics! 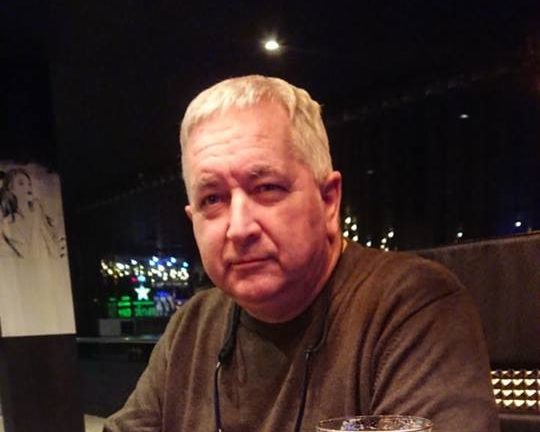