Glasgow’s annual folk, roots and world music festival, Celtic Connections celebrates Celtic music and its connections to cultures across the globe. From 19 January – 5 February 2017?, 2,100 musicians from around the world will descend on Glasgow and bring the city to life for 18 days of concerts, ceilidhs, talks, art exhibitions, workshops, and free events.
Celtic Connections is programmed by Artistic Director (and founding member of Celtic supergroup Capercaillie) Donald Shaw, and features more than 300 events across multiple genres of music.

The festival is renowned for its strong spirit of collaboration, bringing together one-off line-ups for very special one night only collaborative shows. The camaraderie between musicians continues into the wee small hours at the late-night Festival Club – home of legendary musical collaborations and spontaneous sessions.

“There are situations that you’ll see where people are playing that you’ll never see again, or if you do, it’s because it worked here first.”  Donald Shaw, Artistic Director

The festival has broadened its reach and in 2012 brought a taste of Celtic Connections to the Isle of Skye as part of the Year of Scotland’s Islands, as well as visiting Chicago as part of Year of Creative Scotland to programme various musical performances throughout the Ryder Cup, including the Opening and Closing ceremonies along with a number of other hospitality events.

In 2014, with the support of Homecoming Scotland, the festival staged a special one-off collaboration in the SSE Hydro, an exciting new large scale venue in Glasgow.  This concert was part of the busiest weekend ever for Celtic Connections in which 25,000 music fans attended performances in the space of 48 hours.?  The festival also programmed a number of outdoor performances for Culture 2014 – the spectaular cultural celebrations surrounding Glasgow 2014.

In 2015 the festival won the Art and Culture Award at the Inspiring City Awards ceremony organised by the Herald and Glasgow Chamber of Commerce in association with People Make Glasgow.  The awards were created to celebrate the people and organisations that make Glasgow great. 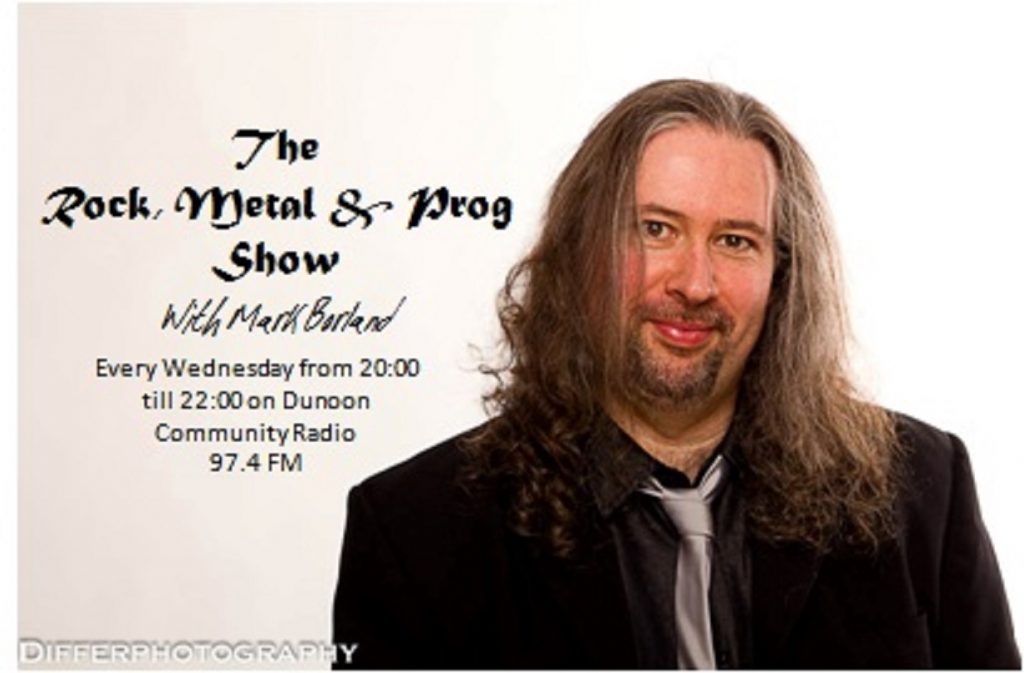