DCR97.4FM had just started broadcasting as a Community Radio, Ferdinand Rennie had just recently resumed his solo singing career in Europe with a highly acclaimed Album and a massive Fan Base. His Love for Scotland and the Cowal in particular brought about our paths crossing and in no time at all he was introducing his Fans to Dunoon Community Radio giving us not only a wider listenership but a great boost to our moral at that time.
Ten years later Ferdinand has become a regular visitor to DCR and always there if we ever need him which on several occasion we have appreciated not only his advice but in his professional capacity as an outstanding performer.
Over the years about this time of year we have always asked if there would be a seasonal tune from him which he would always reply soon, soon very soon .
It was with great delight when some months ago he announced to us he was looking to record a Christmas Album and had managed to whittle down from a list of several dozen to a dozen or so favourites to put on a CD.

It was agreat pleasure to have Ferdinand in the studio talking about his new first Christmas Album and listening to the stories behind the tracks We hope you the listener enjoyed it as much as we did, for those who did not get to listen it will be repeated Monday 2nd December at 5.00pm

For those who were listening you may recall Ferdinand telling of a recent calibration with DCR Presenter Victor in recording a song that Victor had wrote. Sang with passion by Ferdinand with a magnificent arrangement it will be released on the 30th November and called Our Land it is already on several Radio Stations play list so listen out for it and we will let you know how you can acquire it very soon 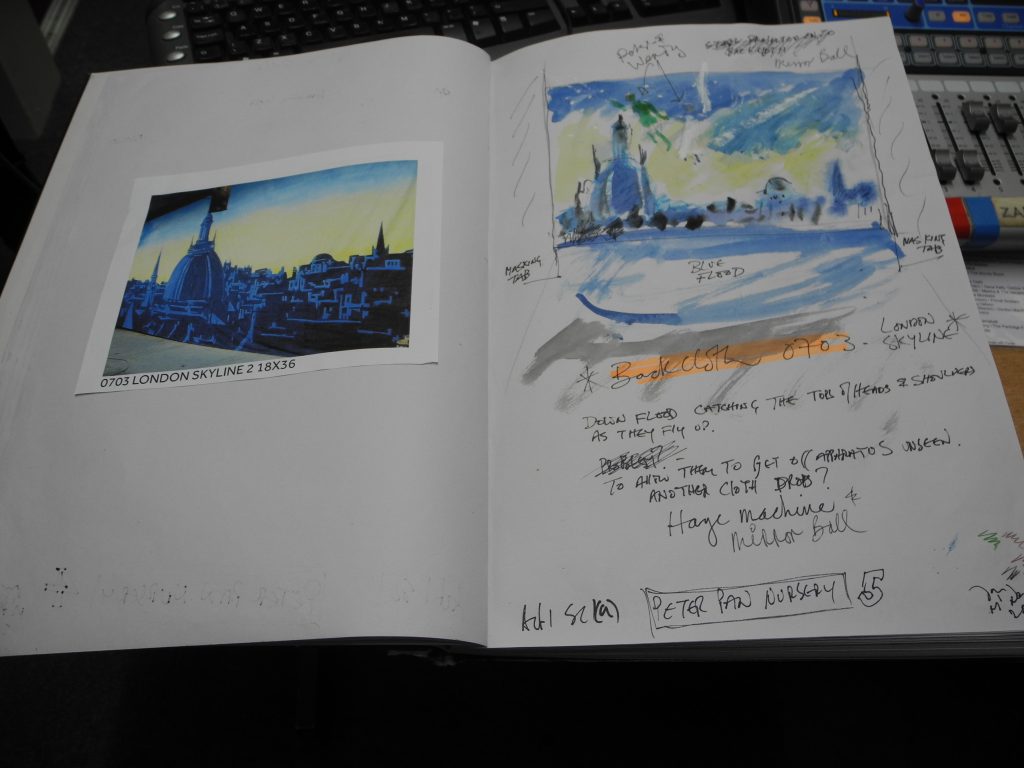 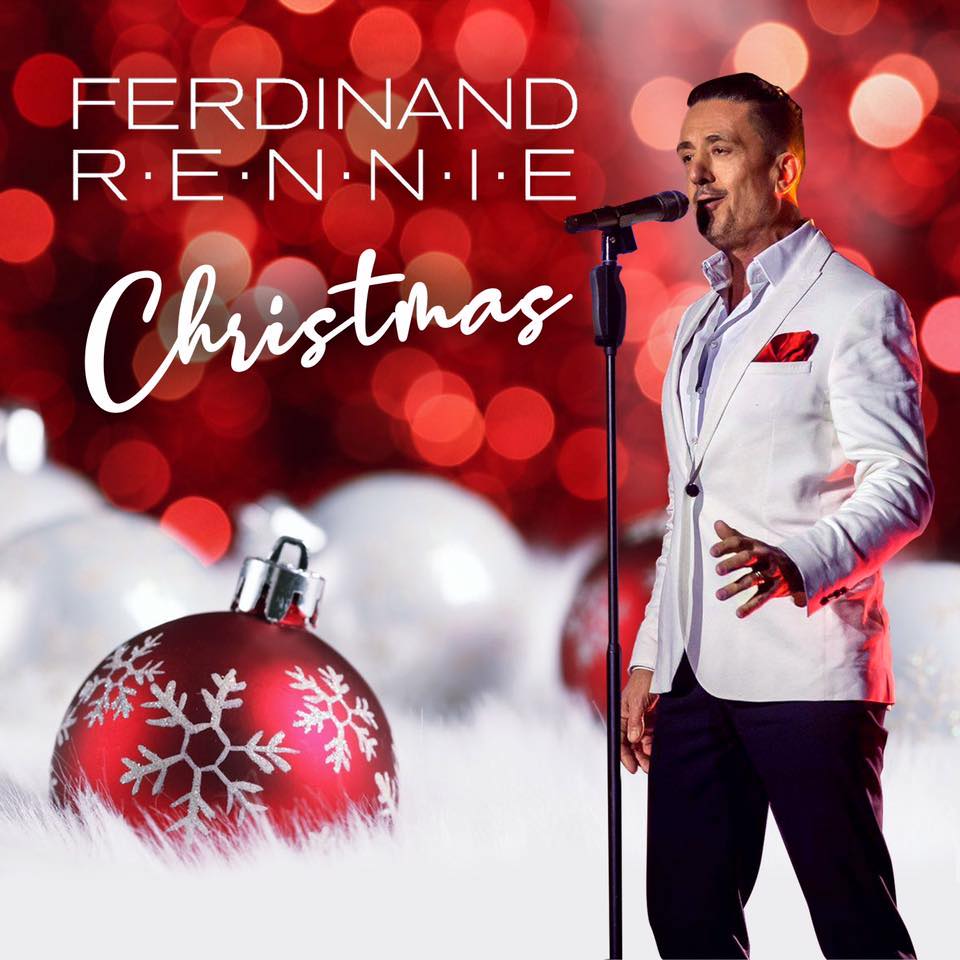