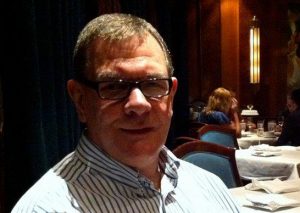 WE START OUR TRIBUTE BROADCAST AT 10.00PM WITH A SPECIAL PROGRAMME “WHEN STUART RODGERS MET BILL GRAINGER THEN AT MIDNIGHT THROUGH TO 6.00AM –THE FAMOUS HI HRG

Radio listeners across the UK and the World will have been deeply saddened to learn of the death of Bill Grainger known to millions as the voice of the Fire Island Radio Show.

We here on Dunoon Community Radio were first introduced to Bill by Big Tommy Martin from The On Line Radio Station.  He was having great success broadcasting  a HI HRG programme by the guy who started Edinburgh’s Fire Island Club Bill Grainger who was co-hosting the programme with his good friend Ray Daniels.

Since day one here at DCR97.4fm Big Tommy’s programmes BFPA and Megamixes have played an integral  part in our daily programme schedule and both include music from the famous Fire Island Club.

Bill produced 10 Fire Island programmes before Ray Daniels went off to work in New York, Bill then  continued to produce and record the now famous HI NRG programmes which we have broadcast since through the On Line Radio Station at midnight every Saturday.

In August 2015 Paisley born Ray passed away in his sleep aged 52 whilst on a short break back home, he was still working in New York Radio and had built himself a very successful career.

Bill Grainger is known for bringing HI NRG music to Scotland through his legendary Fire Island Club in Edinburgh in the 1980’s and his long running HI NRG show on Radio Clyde(Glasgow & Central Scotland) during the same period.

He has worked with Simon Cowell, Eartha Kitt, Evelyn Thomas, Village People, Hazell Dean, Sinitta  and many more. he also worked with Record Shack Records and managed Seventh Avenue who later became Big Fun (best remembered for their hit single Blame It On The Boogie). He also toured with The Hitman & Her show with Pete Waterman, Kylie Minogue & Jason Donovan

In his 1 hour weekly show he played the best of HI NRG, EUROBEAT and DISCO from the 80’s, 90’s and an occasional new NRG based tracks.

We shall continue for the foreseeable future to broadcast these unique programmes at the usual time Midnight Saturday in tribute to our Bill and send our sincere condolences to his family including: sister Varrie, cousin Pamela and nephews Nigel and David, our prayers are with you.

Bills family have posted the funeral arrangements on face book

Edinburgh had never seen anything like it before or since. Princes Street’s legendary Fire Island was the brainchild of club owner and entrepreneur Bill Grainger, who ran Shadows, Glasgow’s first ever regular gay disco in the late ‘70s. Unlike its counterpart along the M8, Edinburgh’s gay scene offered very little. The LGBT community often found themselves restricted to the corner of the few city centre bars forward-thinking enough to entertain them. Bill changed all that in 1978 when Fire Island was launched on Monday nights at Jimmy Roccio’s famous West End Club, formerly the International Club, ‘The Nash’. When the West End Club lost its drinking licence due to patrons fighting, the increasingly popular (and non-violent) Fire Island became the permanent fixture. Fire Island was widely renowned for its HI NRG dance music and disco nights. The club’s spectacular lighting effects and stunning audio quality attracted clubbers, both gay and straight, from up and down the country. It was perhaps the closest thing Edinburgh had to Studio 54. Heterosexual guests were made welcome on the understanding that they tolerated the fact it was a place for gay people. Any trouble and they were swiftly shown the exit. During its tenure, the club played host to the likes of Eartha Kitt; The Village People; The Three Degrees; Hazell Dean; and Mel & Kim. Even Simon Cowell popped in on the odd occasion, accompanied by his then partner, Sinitta, leading to Bill working with the future X Factor mogul on various projects during that period. 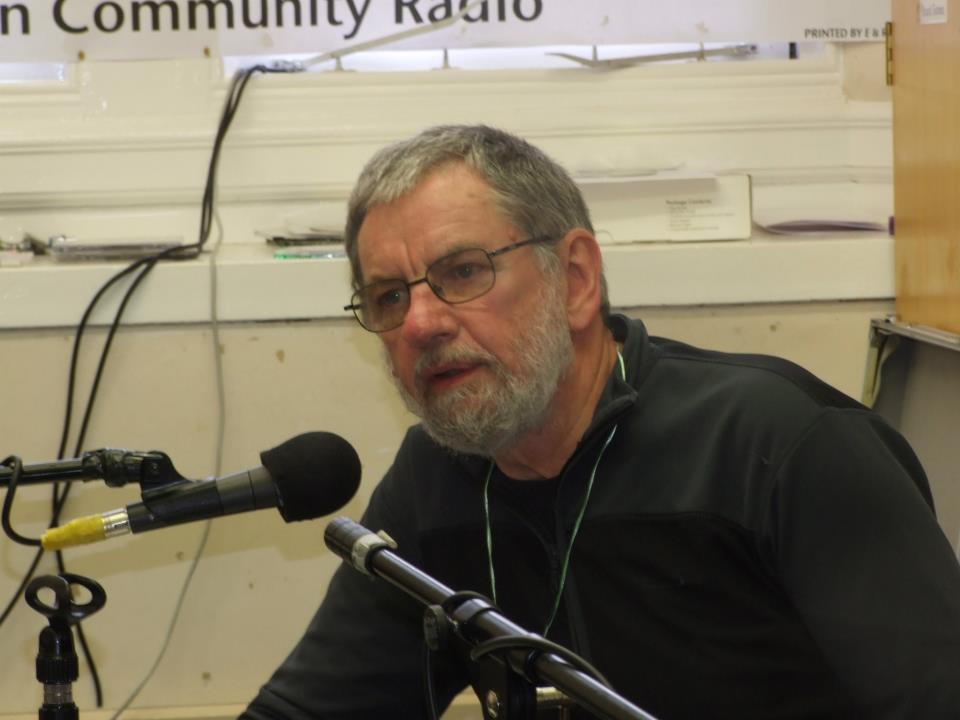