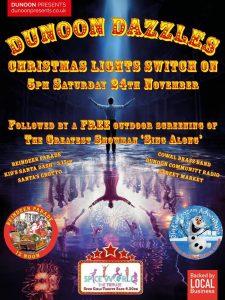 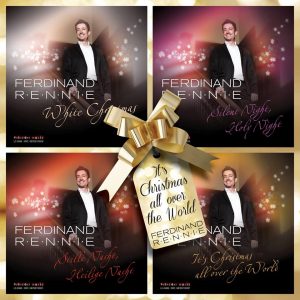 Ferdinand Rennie well known in Dunoon and a long-time supporter and regular visitor to DCR97.4FM is to perform at this years Dunoon Dazzles taking to the stage as the final live act after the Lights Switch On. Ferdinand who grew up in Deutschlandsberg, Austria has had a home here on the West Coast of Scotland for a long time which he uses to take breaks from his hectic performing schedule all over Europe his second home near Frankfurt, Germany is the centre of operations for his successful career as a singer, actor and songwriter.
Mainly concentrating on his Live Solo Music performance these days Ferdinand is well known on the continent for his many Lead roles in Stage Musicals such as Les Miserablès, Elisabeth, Sixty-Sixty, Fifty-Fifty, Jesus Christ Superstar, Beauty and the Beast, Little Shop of Horrors and Tabaluga and Lilli.
Ferdinand has a very strong fan base on the west Coast of Scotland and his music has featured on the DCR Drive Time Playlist longer than any other artist. Ferdinand has released many CDs some of which are available in Dunoons Bookpoint 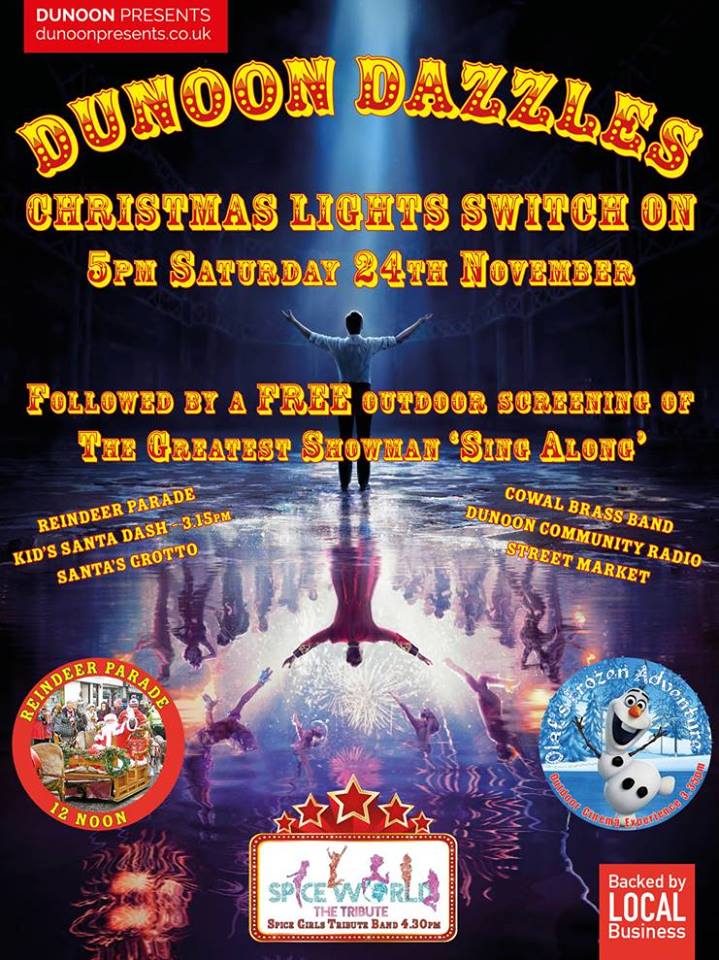