This first blog will show all of the films that we recommended.  We’ll highlight our top pic with trailers and list the rest.  If you’ve got some of your own feel free to leave us a comment below.

While a zombie virus breaks out in South Korea, passengers struggle to survive on the train from Seoul to Busan. Available on Amazon Prime.

A man struggles with memories of his past, including a wife he cannot remember, in a nightmarish world with no sun.

A brood of fire-breathing dragons emerges from the earth and begins setting everything ablaze, establishing dominance over the planet.

On the night of an astrological anomaly, eight friends at a dinner party experience a troubling chain of reality bending events.

The film tells the story of war-weary, former military captain John Carter (Taylor Kitsch), who is inexplicably transported to Mars where he becomes reluctantly embroiled in a conflict of epic proportions amongst the inhabitants of the planet, including Tars Tarkas (Willem Dafoe) and the captivating Princess Dejah Thoris (Lynn Collins). In a world on the brink of collapse, Carter rediscovers his humanity when he realizes that the survival of Barsoom and its people rests in his hands.

Snowpiercer (2004) – recommended by Andy F
In AD 2031: the passengers in the train are the only survivors on Earth…

Wrath of the Titans (2012) – recommended by Mark
Perseus braves the treacherous underworld to rescue his father, Zeus, captured by his son, Ares, and brother Hades who unleash the ancient Titans upon the world. 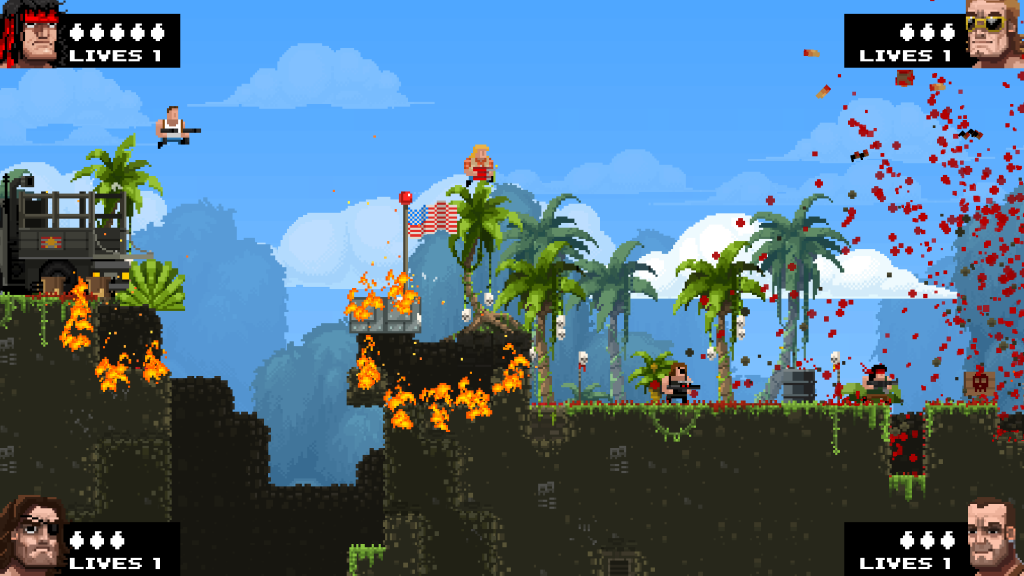 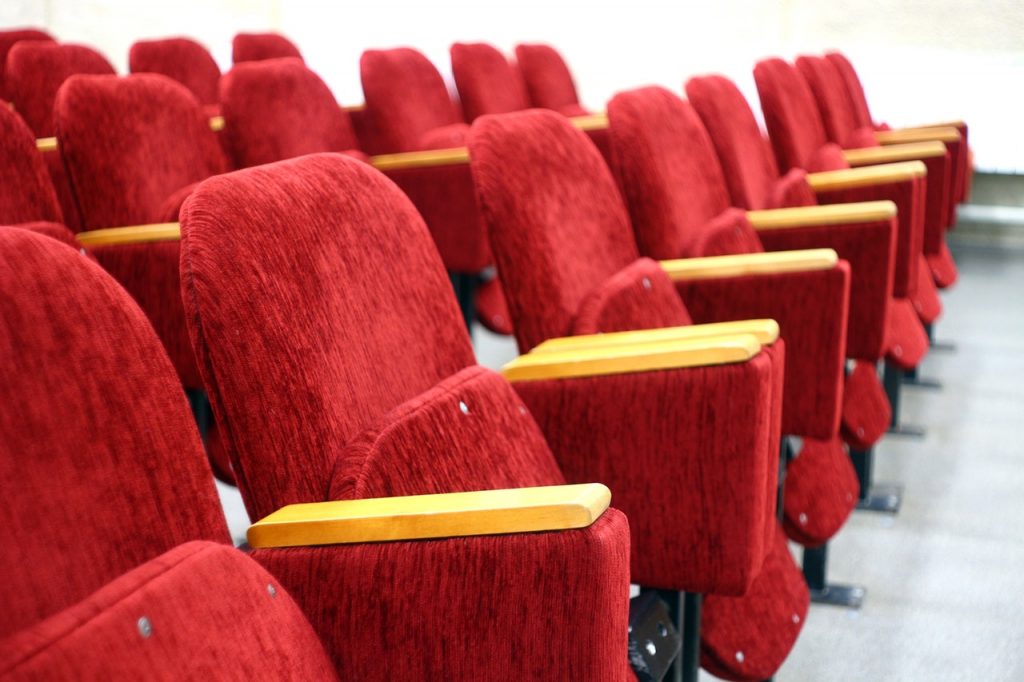