One Night Of Queen

We are pleased to announce that Gary Mullen from One Night of Queen will be dropping into the studio on Saturday before their live performance in the Queen’s Hall.

Gary has been a lifelong fan of Queen but his tribute act really took of after he won Stars in Their Eyes in 2000, breaking the all time record for the amount of votes polled.  He started his professional career as a solo singer before forming One night Of Queen with his band The Works in 2002. The Works comprises Malcolm Gentles, Jonathan Evans, Billy Moffat and David Brockett all accomplished musicians in their own right.   The group  now play venues all around the world averaging 150 shows a year.  We are so glad that they could spare a few minutes out of their busy schedule to come and visit us in the studio, we will let you know of the exact timings nearer the day.

which we highly recommend, take a look by clicking here 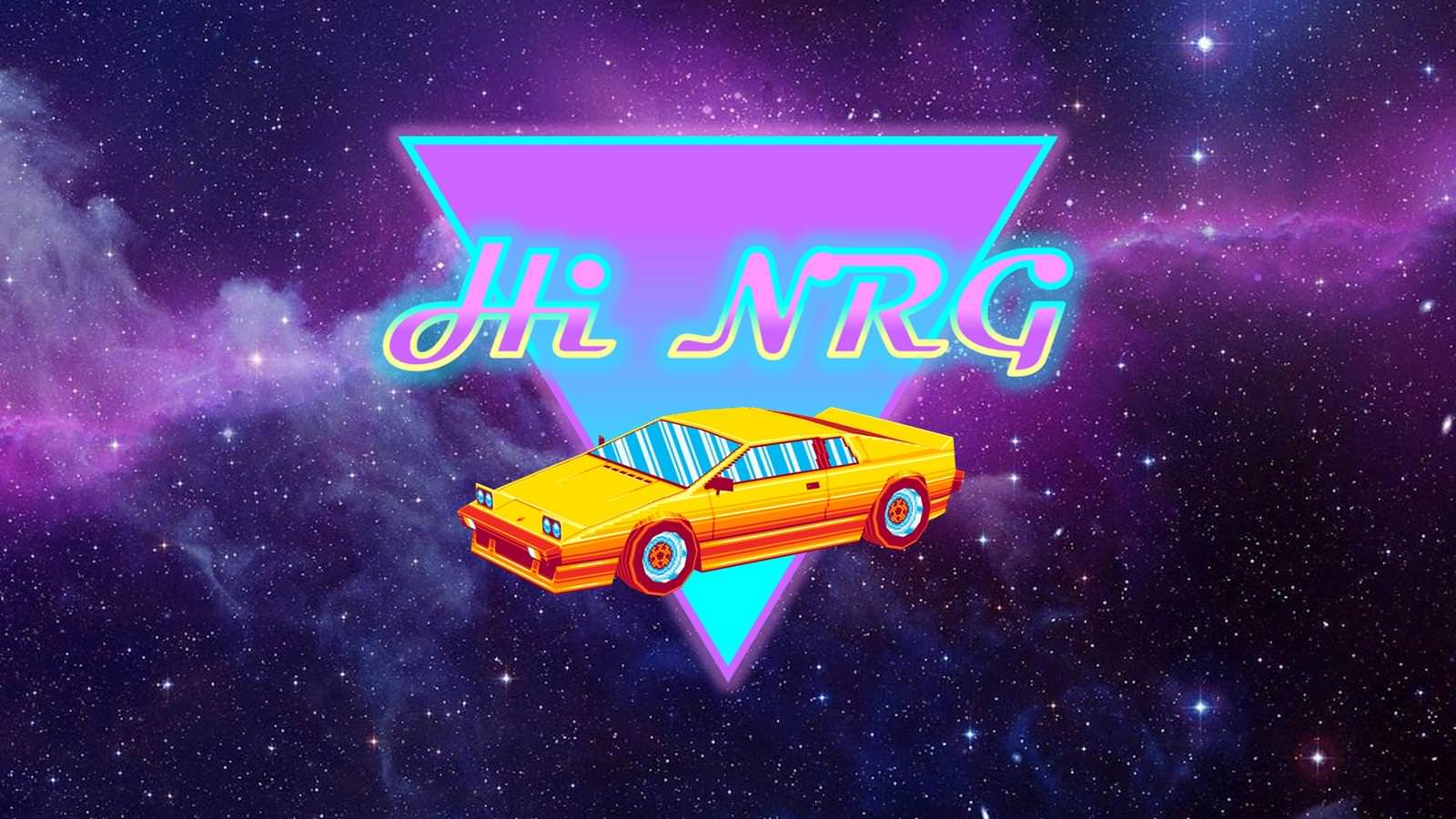 BACK FROM THE MISSISSIPPI-DR. PHIL