Today the Mòd hosted its “Super Saturday of Sport”at the Glasgow Green Football Centre seeing the adults go head to head in the Mòd Shinty Cup in the 50th anniversary of the match, which was first played in Aviemore in 1969 and was first won by Newtonmore who overcame Kingussie in a 5-2 win.

This year’s cup saw Glasgow Mid Argyll beat Bute in an incredibly tight match, eventually overcoming their opponents 3-1 on penalties, and in another first for the Mòd, a women’s football match was held between Glasgow City FC Under 19 and Lewis and Harris FC under 19 with Lewis and Harris getting off to an incredible start with two early goals seeing off their opponents 3-0.

The main competitions also kicked off with young Gaels vying for medals in fiddle, piano, accordion, and bagpipes. In the Fringe, an exciting new concert – Our Language, our Music, our Glasgow – was held in the City Halls, celebrating and showcasing Glasgow’s young talented musicians. 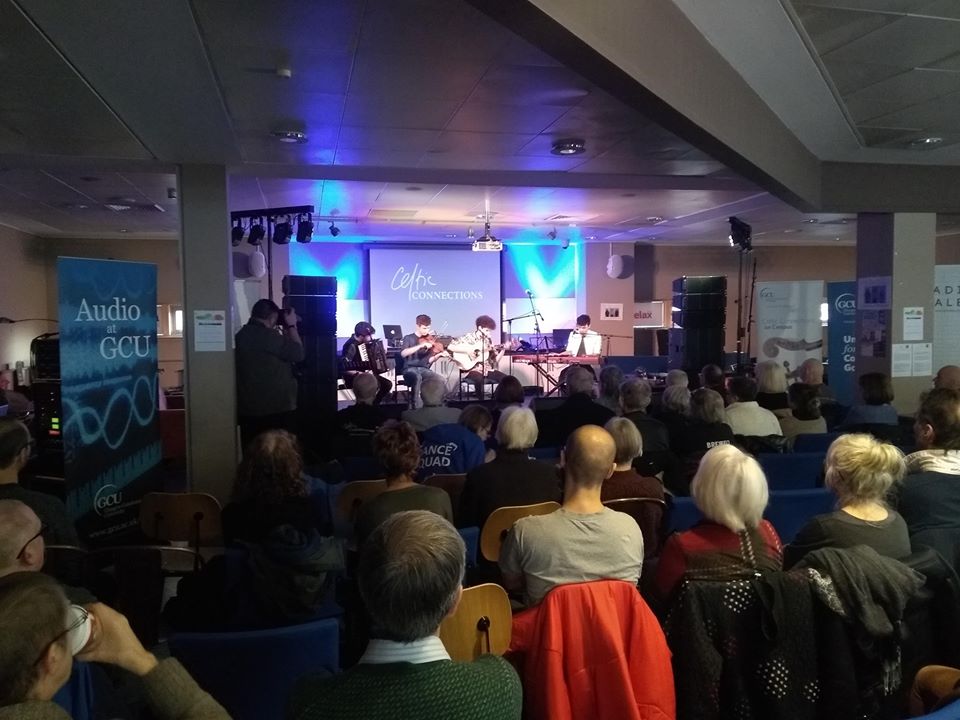 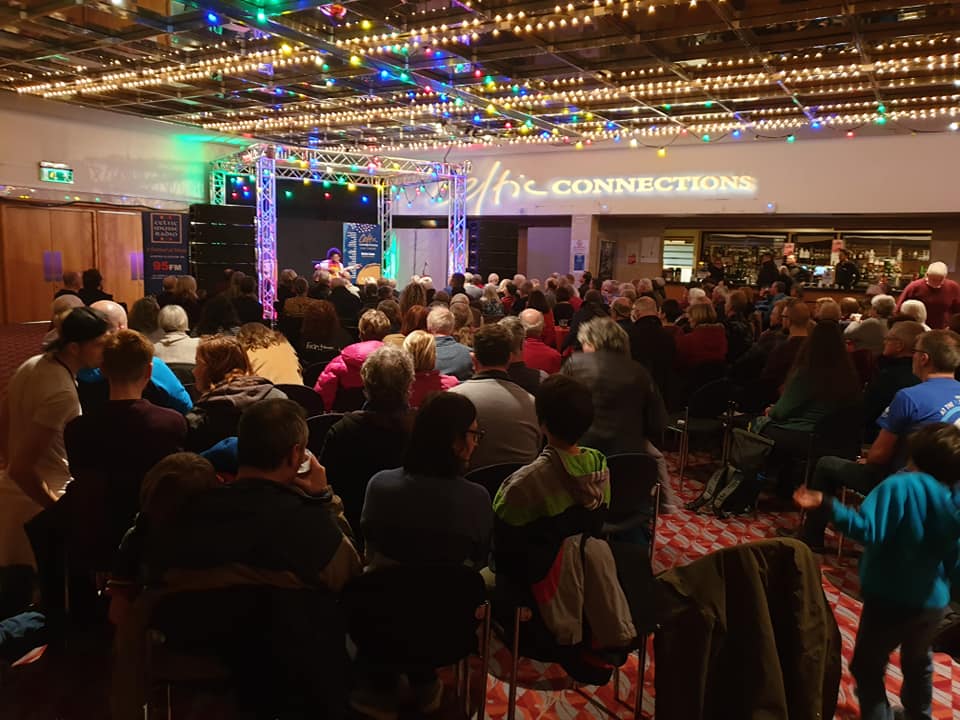