I do community radio across the uk with the big fat party anthems show. Goes out to 15 stations various days and times. Been involved with community radio since 2006 and done about 35 differant stations. I am based at uws radio (university of the west of scotland ayr campus) and goes out on 87.7fm […]

YOU CAN HEAR COLIN AND HIS FOLKAL POINT 10.00PM THURSDAY & REPEATED 10.00PM SUNDAY Colin MacDonald’s media career, at home in Scotland, London and abroad (from both ends of the Mediterranean to the South Atlantic), has also embraced extensive journalism plus TV and film work – both on and off camera. Now, some seven decades […] 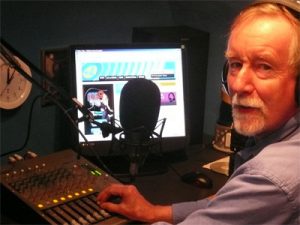 Mike has been involved in radio in some degree for over 40 years, and has been playing rock and roll music since his school teachers told him not to. Rock and Roll Saturday Mike celebrates the 1950’s and the 1960’s music during the Glasgow dance hall era a mix of the best of rock and […] 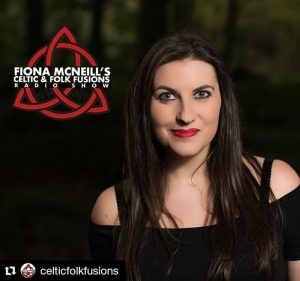 I love chatting to you all and spinning you some awesome folk and celtic music! If you have any requests for folk and celtic bands that you’d like to hear on the programme, feel free to let me know 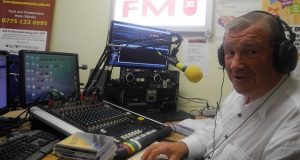 Kate has spent a considerable amount of time touring, writing and recording music. She also writes reviews for The Celtic Link and has just published her first book. You can see what she is up to here: katereid.online