Dunoon Grammar goes to the Apps for Good 2018 Finals!

2 Teams from Dunoon Grammar School headed to the Apps For Good Final. Apps for Good is a program ran for First Year Pupils that is called IoT ( Internet of Things ) which is part of the

Emerging Technology Category, Apps for Good encourages Computational Thinking ( thinking like a computer ) and thinking for the needs of a Consumer. Pupils create a concept for an app and create Videos and PowerPoint to along with it, and submit to a strict panel of judges, winning will take you to the UK Finals in the Prestigious Financial District in London! Out of thousands and thousands of Schools across the UK, 3 finalists where selected, 1 from Wick High and another 2 of them from DGS! 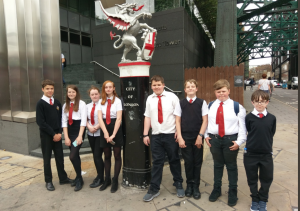 Dunoon Grammar School made apps including Nightlight and SafeSocket.

Nightlight made an excellent Presentation, here is a brief snip-it of their pitch:

Nightlight is a unique Smart Internet Enabled bedside lamp. It is controlled by a pressure pad in a pillow case, the Pillow Case senses movement and communicates with the light.

The sensor triggers when you are down to sleep and the light starts on its nightly routine. Your tailored routine is a calming orange light that gradually reduces its brightness to send a user into a deep and restful sleep. The routine process may be repeated if the pillow detects that you have not yet fallen asleep. Nightlight can also help get you off to a great start the next morning – by softly waking you up!

Our IoT device also helps wake you up by gradually brightening, increasing its intensity over a set period of time and responding to your movements.

And here is “SafeSocket’s” pitch:

What is Safe Socket? Safe socket is a smart, internet-enabled IoT plug socket. Safe socket looks like a normal socket but has a heat sensor built in. When the socket gets to a dangerous temperature it will send a notification to your mobile phone to say to turn off the socket. If there is no response the app will automatically turn off the socket so it won’t over heat and start a fire.

55% house fires are caused by electrical devices going on fire.

Unfortunately, neither teams won, both teams had a splendid time! They would also love to thank all staff that helped them out to get there! 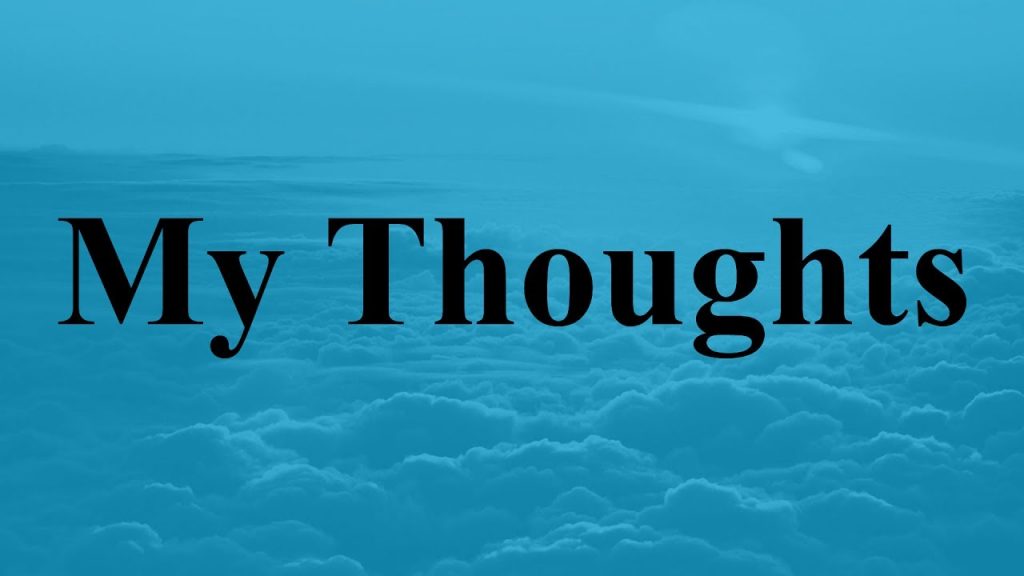 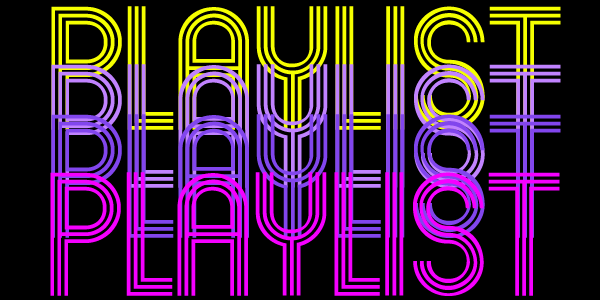