Created by Màrtainn Mac a’ Bhàillidh, an architect from Glasgow working on the Isle of Skye, Ciaran Iòsaph MacAonghais, a Primary school teacher from Fort William teaching in Oban, Iagan MacAonghais, a Secondary school teacher from Eriskay – who provided a large number of the voice recordings for the course – and Joanne McLennan, a university student from Benbecula, the course was scheduled to launch in July 2020 but after a superhuman effort from the team creating the course will now launch in 2019, the UN’s year of Indigenous Languages.

This follows a passionate campaign from the Gaelic community encouraging Duolingo to launch a Scottish course. In just four few weeks over 20’000 people have signed up to learn Gaelic on Duolingo, which is over a third of the 57,000 people identified in the 2011 census as being able to speak the language.

Course creator Ciaran Iòsaph MacAonghais comments, “Helping create the course has been a real privilege. I’m immensely proud that the Gaelic community pulled together to make this happen in such a short time. I think this says a lot about our determination to secure a future for the language. I hope people enjoy it as much as we have enjoyed creating it, and look forward to developing it further in the future.”

Course creator Màrtainn Mac a’ Bhàillidh comments ‘Getting Scottish Gaelic on Duolingo is something I’ve been campaigning for so I felt I had to put myself forward to contribute! I’ve used Duolingo to learn many languages, mainly Irish, so I was aware of the reach, effectiveness and accessibility of the app.

“Scottish Gaelic is such a rich and fascinating language with an incredible history. The songs, poetry and meaning given to Scottish place names really open your eyes to a deeper understanding of Scotland and its culture. It’s dìreach sgoinneil, just amazing, that Duolingo is making it so much more accessible for people around the world to engage with the language and Scottish culture.”

“I’m sure this course will raise the profile of Gaelic and increase the number of people learning. Duolingo is a fantastic way to start a new language and lets people learn in a fun, engaging game based way. We hope many of those that start learning go on to engage with other learning resources like LearnGaelic.scot, or take part in real life language classes and events.”

Colin Watkins, Duolingo’s country manager in the U.K. “Our course will open up Scottish Gaelic to millions of people in the U.K. and across the Scottish diaspora around the world. Anyone with a phone can start learning for free. All it takes is to download Duolingo and then spend five minutes a day learning, that’s all. It’s perfect for when you’re on the bus or have ten minutes over lunch. We hope Scottish Gaelic goes on to achieve success like our Irish and Welsh courses. So far over 1.2m people have signed up to learn Welsh on Duolingo, and the Irish President honoured us for making Irish accessible to millions around the world!”

The course will adhere to the CEFR scale for language proficiency and include speaking, writing, reading and listening exercises to teach vocabulary and comprehension. University studies have shown that just 34 hours learning on Duolingo is the equivalent of a semester at university. The course uses a gamified experience to encourage learning and AI to constantly assess ability. When you start the course AI works out your level of skill and then adapts the course to keep pace with how your learning. More content will be added to the course over time so the tree becomes more expansive.

Scottish Gaelic is a Goidelic language originating in Scotland and spoken by nearly 60,000 speakers. These speakers are particularly concentrated in the Scottish Highlands and Islands, though communities can be found throughout Scotland and even in Nova Scotia. It is classified as a “threatened” indigenous language, but is currently experiencing a revival.

Duolingo was founded by Professor Luis Von Ahn and PHD student Severin Hacker at Carnegie Mellon University in Pittsburgh in 2012 with a mission to make education free, fun and accessible to all. To date over 94 free language courses have launched in 38 languages including other indigenous languages, Welsh, Irish, Navajo and Hawaiian. A former Apple and Google app of the year winner Duolingo was praised by former US President Barack Obama for making language learning universally accessible. 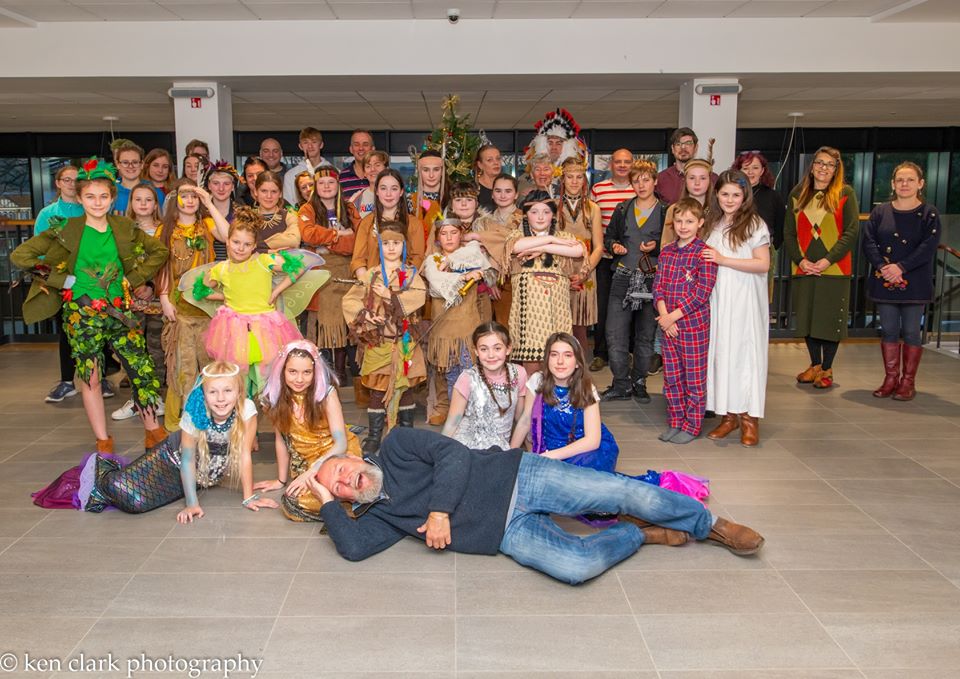 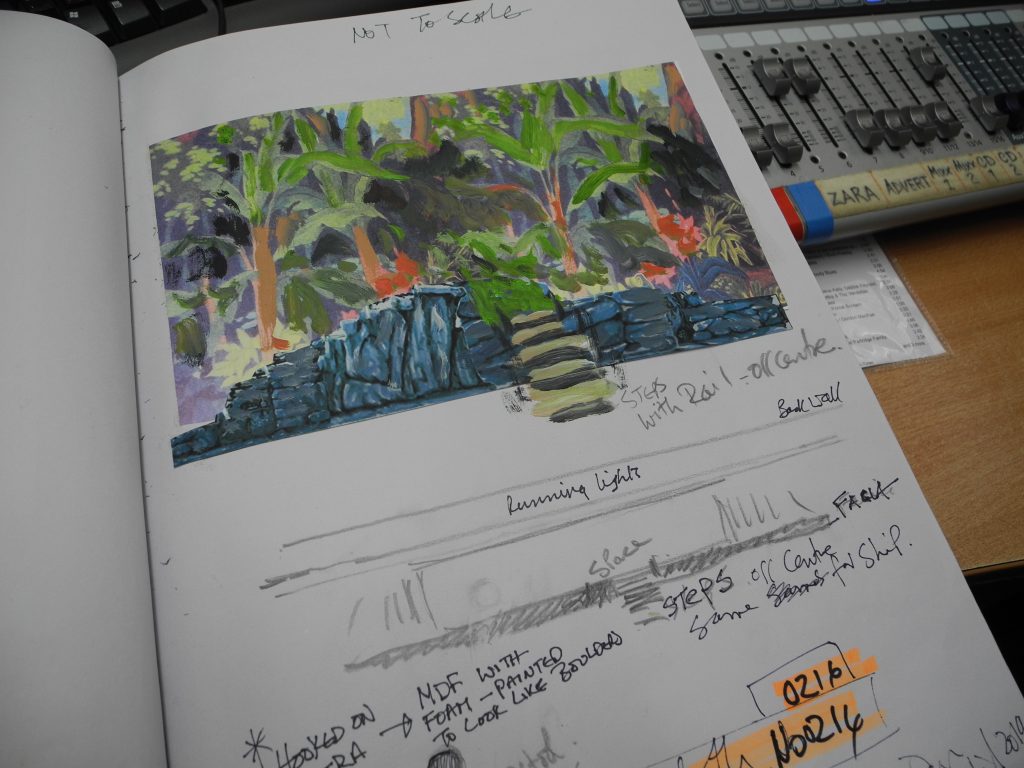